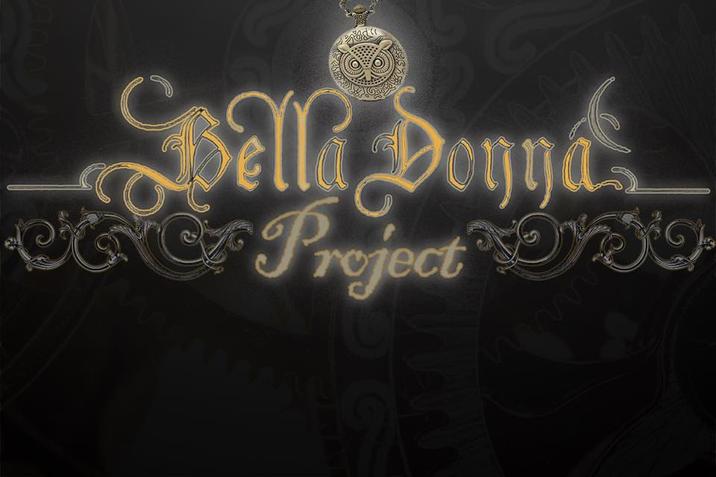 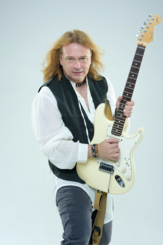 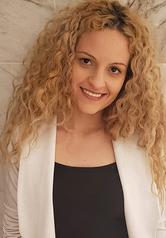 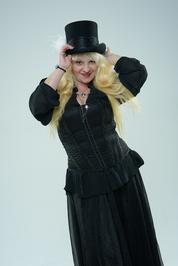 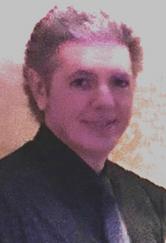 Rob currently resides in Florida and performs with the cover band Luna Pearl as well as the Bella Donna Project. Rob is a Family man with an amazing wife, and two adorable daughters that he cherishes dearly.

Todd is an airforce brat who was born in Puerto Rico, but lived the majority of his life in Satellite Beach, Florida after his Father was stationed at Patrick Air Force Base. He is an athletic operations assistant at Eastern Florida State College. Todd began performing and playing drums at the tender age of 12 . Todd has also engineered and produced many albums for a variety of artists both domestically and internationally through Garudio Records ,The Zone and Isolation Station studio.

Born in Milano (Northern Italy), George studied music theory and jazz guitar at Saint Louis Jazz Music School in Rome. He's since been both an active studio/session guitarist and live in bands as well. In his younger days he had a great experience as a part-time student of Roman history and archaeology at the University of Pisa . His whole life he has been a strong supporter of civil rights and equal opportunities for all, nowadays he works as an estimator/template measurer of granite counter tops on top of being a musician in Cover band Luna Pearl and BDP.

Jody was born in Historic Fredericksburg, Virginia where she spent her young years experimenting with piano,Cello,Vocal and dance lessons (ballet,tap,clogging and even square dancing) After moving to Coral Gables,Florida in Jr. High school she focused on more vocal classes​ as well as Latin ballroom dance classes. As an adult, Jody was a lyricist and vocalist in several original bands in genres from southern rock to Gothic symphonic metal. She currently performs as the front person for the cover band Luna Pearl as Well as BDP and she and her husband fellow BDP bassist Massimo Delli own and operate Family Rocks Granite. A stone counter top fabrication and installation Co. 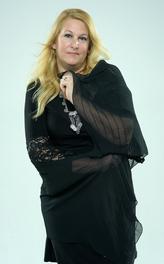 Formed in The Space Coast of Florida in 2016. We are a group of friends/long time musicians that have a love for the legendary Stevie Nicks....We're doing our best to Bring you the entire Stevie Nicks experience...So we can spread the love ;)

​Born in Milano Italy, Raised in Roma Italy until the age of seventeen; when he moved to Coral Gables, Fl. where he met and later married BDP vocalist Jody D. His musical upbringing started when he was just 8 years old, studying music theory and piano. He decided in his late teens that he belonged to the lower notes of the bass cleft. Having played in many original bands in his life  playing styles from country to metal. He is currently the bassist for cover band Luna Pearl as well as BDP ; and He owns and operates Family Rocks Granite, a stone counter top fabrication and installation Co.

Rayne (pronounced rain) was born in Miami Florida, but raised primarily in Frederick, Maryland until she was 16 when she and her very musical family moved to the space coast of Florida. She still resides in the space coast today with her husband and two beautiful children. B.D.P. is her first "real" band and she is still working on not being as shy as she is. However, being that she is the daughter of B.D.P. vocalist Jody D....We are sure she will be getting over that relatively quickly ;) 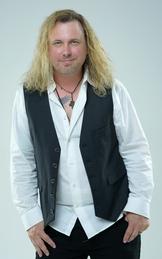 All About  The Band 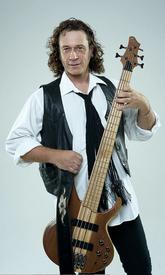 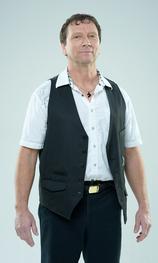 ​Heather was born on Florida’s Space Coast where she still resides today with her Husband, Todd, and their daughter, Jasmine. She is a paralegal, former roller derby girl, and music enthusiast.  Although she has always been actively involved with the music scene (including running an independent label and recording studio with Todd for many years in the late 90's / early 2000's) this is the first time she has stepped out from behind the scenes to perform. Heather is proof that it’s never too late to pursue your passions and dreams. ”

Ira grew up in Florida and has a musical family. His Dad led music in a local church and Mom sang in the choir and also played piano. Ira started piano studies at the age of 6 and continued playing piano and brass through Fine Arts Music College. He has worked for Rockwell Collins for 35 years, has been a Music Director and a Martial Arts instructor. He and his wife have 3 grown children, their youngest serves for the USAF. Ira has played in many bands and is enjoying performing with Luna Pearl and the Bella Donna Project.